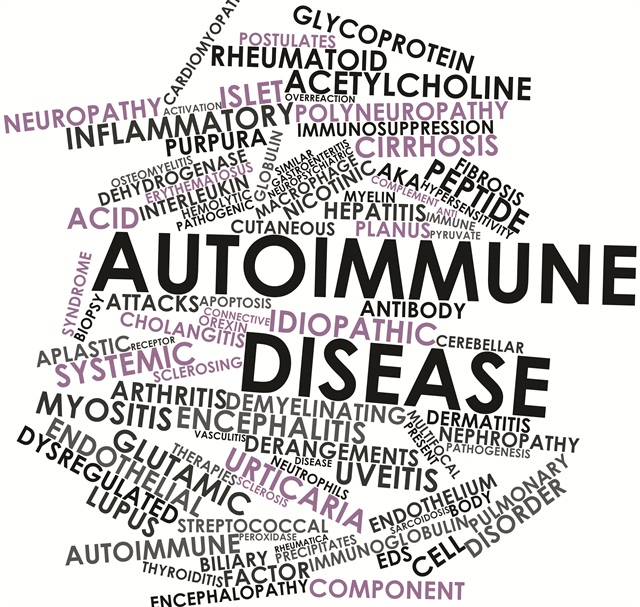 THIS CONTENT IS IN PROGRESS.  In the mean time, here is some copy/paste from the interwebs.  Featured imaged URL linked from nailmag.com (looks oddly similar to my title image, but not related).