Being willing to see, fix, and love yourself – because only then can you fully and deeply love others.

I admit it.  Until twenty minutes ago, I had no idea what St. Valentine did to get his own holiday or to earn Saint status. My assumption was that it had to do with a series of miracles or an untimely and unpleasant death in the name of the Church.  It was clear that twelve years of Catholic school weren’t going to help.  So I turned to Google, the source of all true and alternative facts, and found out who this Valentine really was.

Catholic ceremonies and defied Rome. For this, he was jailed and sentenced to death in 269 AD. However, according to legend, his strong belief in the power of love continued while he was in prison. Not only did he care for fellow prisoners, but also healed the the blind daughter of one of his jailers. Before his excessively unpleasant execution in 270 AD, he wrote a note to the little girl he healed and signed it “from your Valentine.”  At which point she said “I can’t believe he didn’t get me chocolate.”  Ok. That last one might have been made up.

From here, the story takes on a standard Christian-vs-Pagan plot. 200 years after Valentine’s death, the Catholic Church was busy doing its best to eradicate the remnants of Roman Paganism and needed something to celebrate in February.  Those pesky Pagans continued to spend February 14th celebrating a watered-down version of the Roman feast of Lupercalia with drunkenness, shaking of the money makers, and free-spirited, no-obligation-to-spend-the-night booty calls. As you can imagine, these heathenesque shenanigans were not smiled upon by Church leaders (who probably heard about them from friends at Wednesday night Bingo).

In the 5th Century, Pope Gelasius I combined Lupercalia with St. Valentine’s Day in order to displace the Pagan celebration (can you say “Christmas” or “Halloween”, anyone?). This was a successful coup of the Pagan celebration, and you now only have to buy chocolate for someone instead of slaughtering a goat and dancing naked around a fire with the neighbors. Additionally, the Pope was now able to isolate Church-approved drunkenness, dancing, and green-clothing-clad buffoonery to St. Patrick’s Day (out, ye damn snakes!).

As time progressed, Valentine’s Day was romanticized by great writers such as Shakespeare, Chaucer, and a kid named Danny – who worked for Hallmark and was apparently very lonely.  In 1913, Hallmark started mass producing Valentines, and you are now forever expected to spend $4 on something that gets fifteen seconds of attention (your Valentine’s Day card just cost you $960/hr…but its the thought that counts). And don’t forget the chocolate-covered strawberries.

The true sweetness of living

I admit it: I bought the flowers and cards. Because that is what is expected of me on this day…despite doing loving things for my girls on many other days.  It is what I was told to do. Just like you. The TV told me…my peers told me…tradition told me…and my fear of being ‘that jackass who didn’t get his wife and daughter something’ told me.  So I listened. But it all got me thinking about the why.

I love the why, because truth is always part of the way to the light, and it allows us to see things for what they are.  Of course, with Valentine’s Day, it really doesn’t matter what the true story is.  My decision to participate has nothing to do with the Romans, the Pope, or even St. Valentine (“beheaded for nothing!” he says from the heavens…).  It has to do with conformity and tradition.  And I’m fine with that, btw. 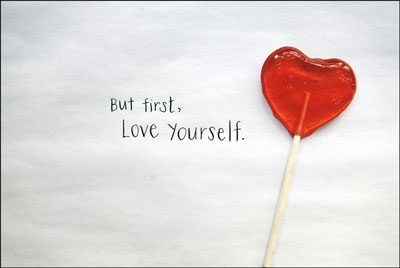 It was my intention to write extensively about SELF LOVE this week, but the subject of Valentine’s Day popped into my head and I thought I should heed the call. Trust my gut and keep it light, short, and topical.  This also means I have to type less and you have to read less, so we can hurry up and start eating chocolate.

So I leave you with a preview of a future post, and a personal challenge. Now that you know why you do what you do on Valentine’s Day, LOVE YOURSELF enough to learn why you do what you do in ALL parts of your life. Be willing to look beneath the shallow false surface and explore the deep, true, and meaningful parts of your life. Choose discomfort in the name of Higher Truth.  Face yourself, in all of its beauty and bumps, and be willing to ask yourself why.  That is the hard work of growing. That is what will change your world and all of those in it. Choosing the hard road, so that you can find Your Truth.  Being willing to see, fix, and love yourself – because only then can you fully and deeply love others.

That is the true sweetness of living. That is true, raw love.  And there is nothing more powerful in the Universe.

Thank you for joining me here. Go out there and be nice to each other.

Please take the time and SUBSCRIBE via EMAIL on the upper right of this page.  Your email will only be used to notify you of new posts (and your associated comments), and you can unsubscribe at any time. 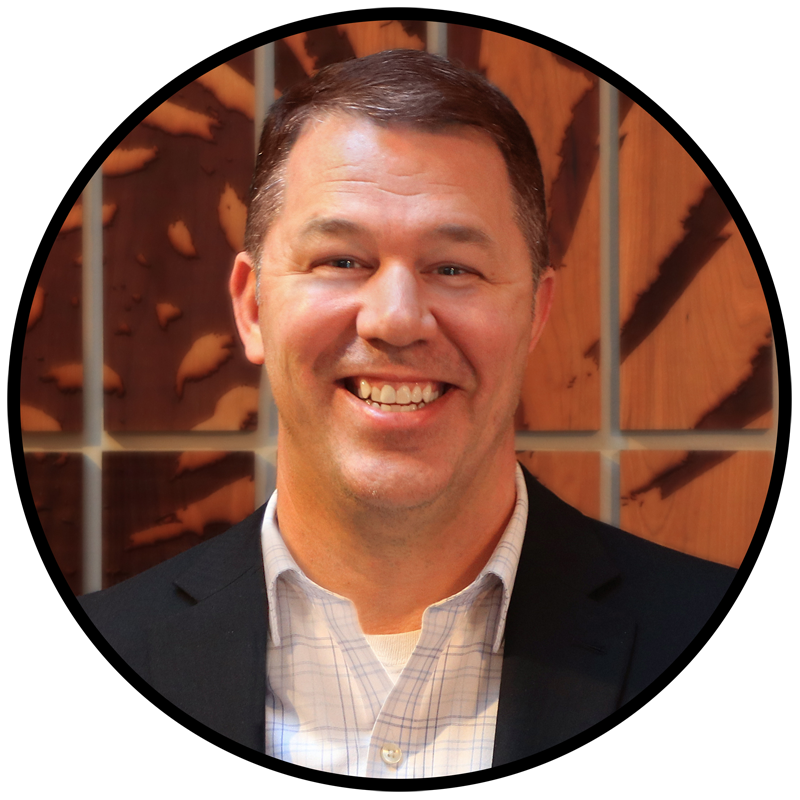